A Fraternity of Friendship since 1954 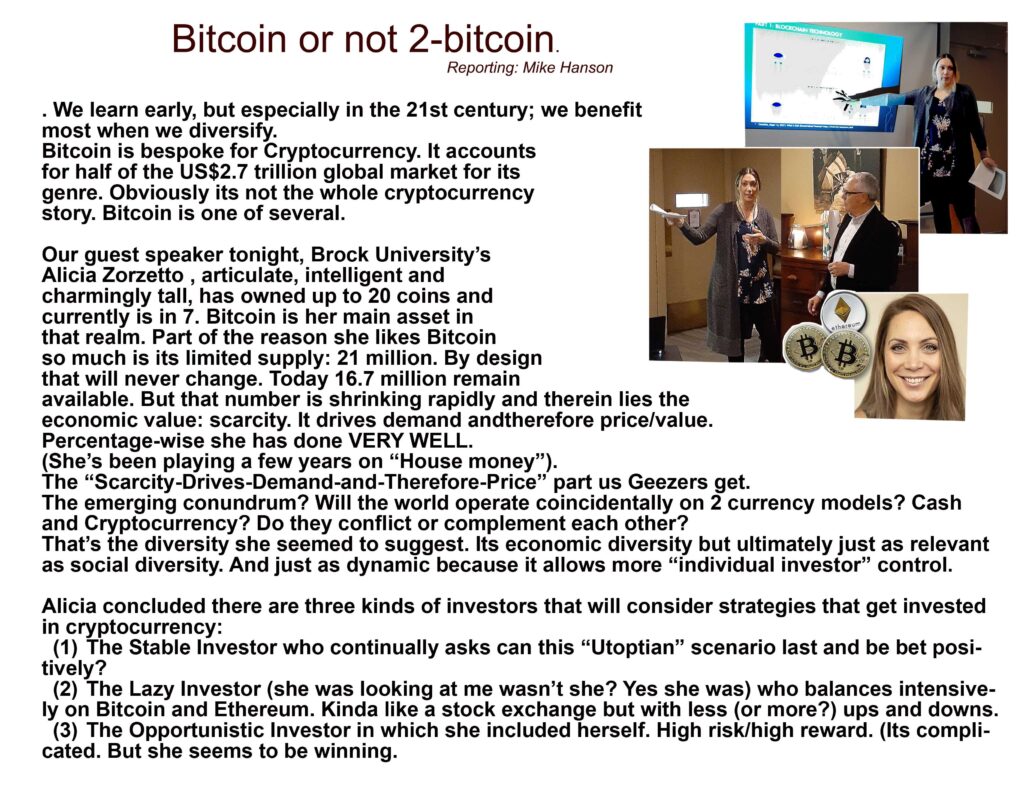 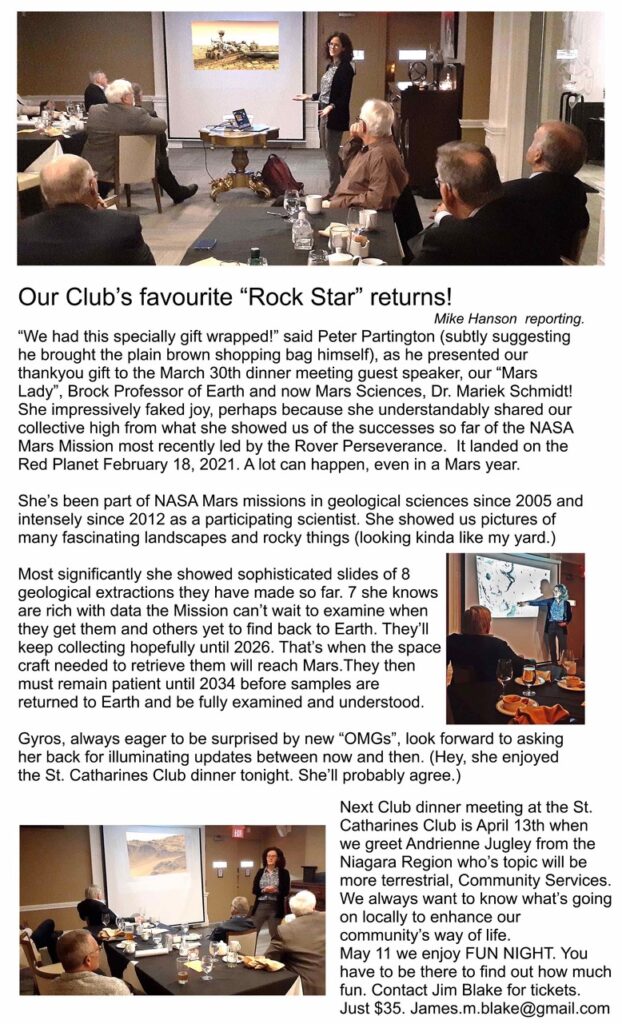 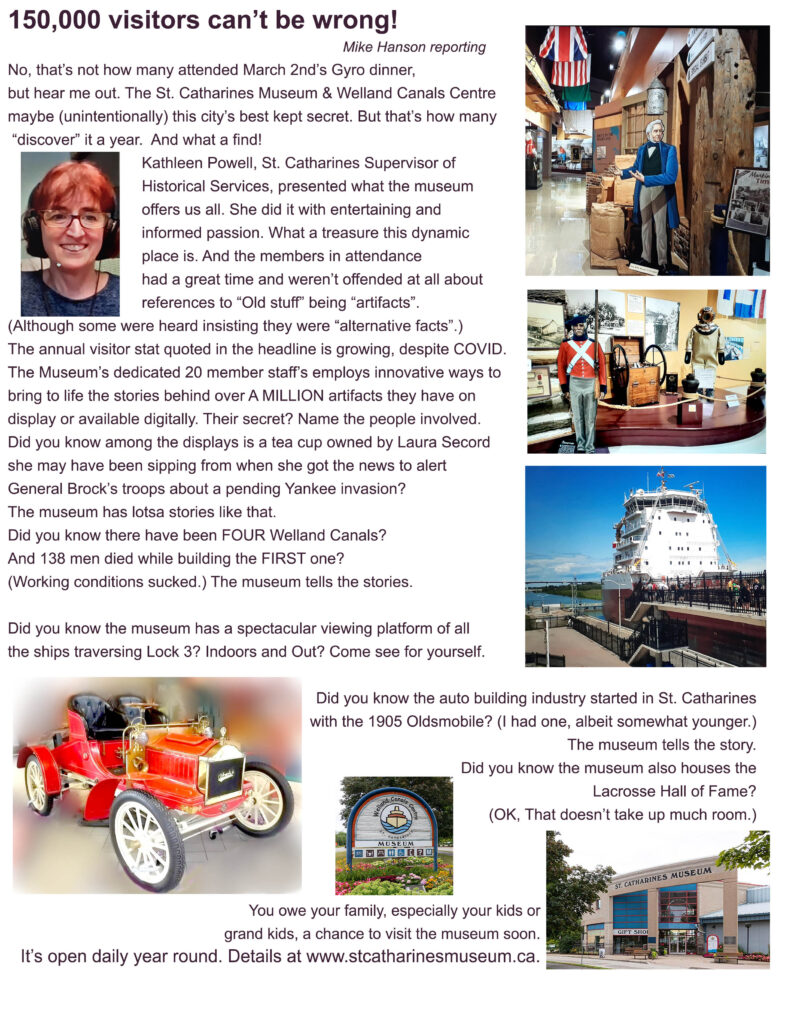 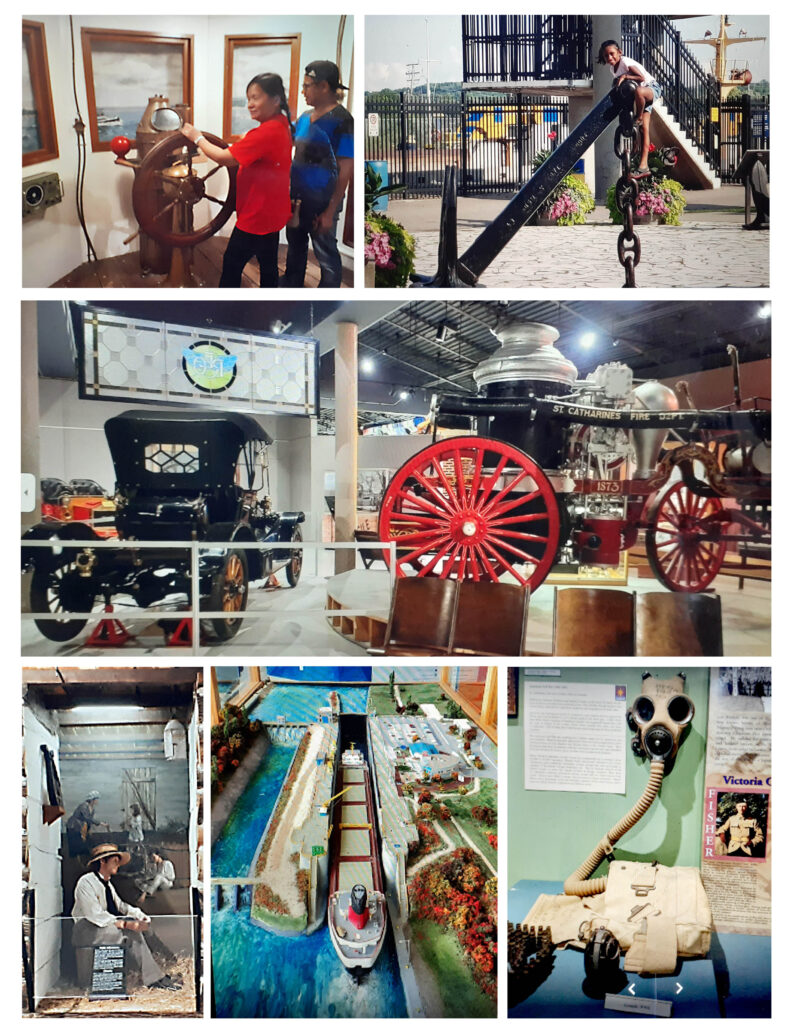 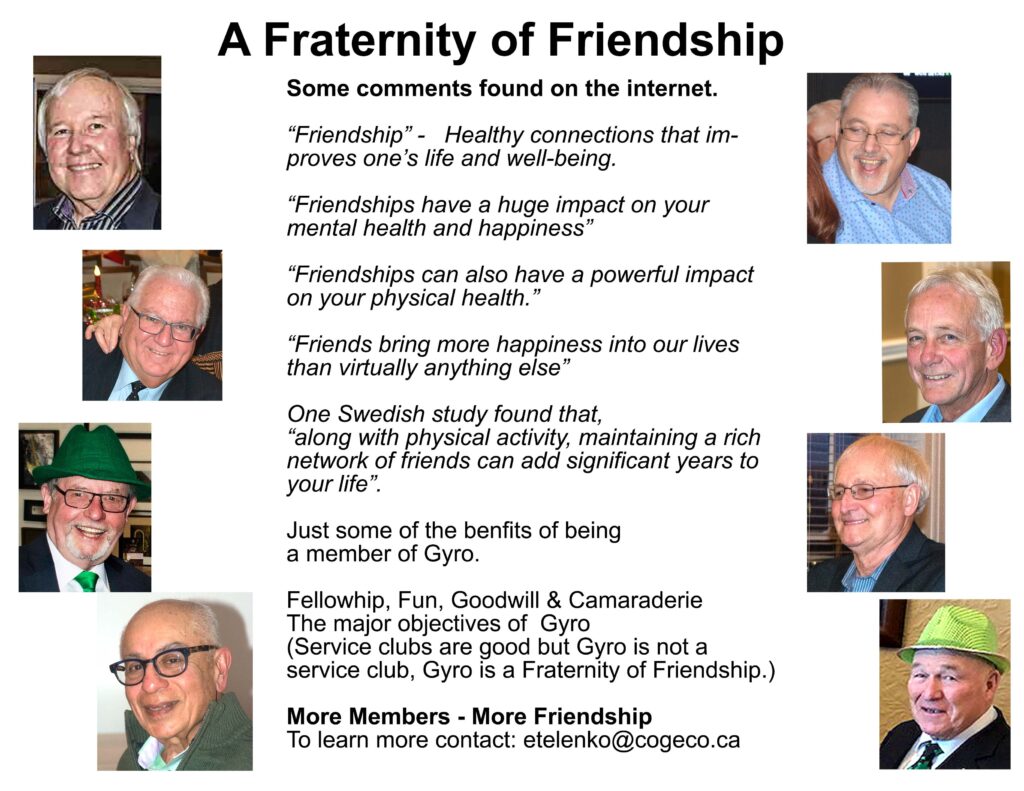 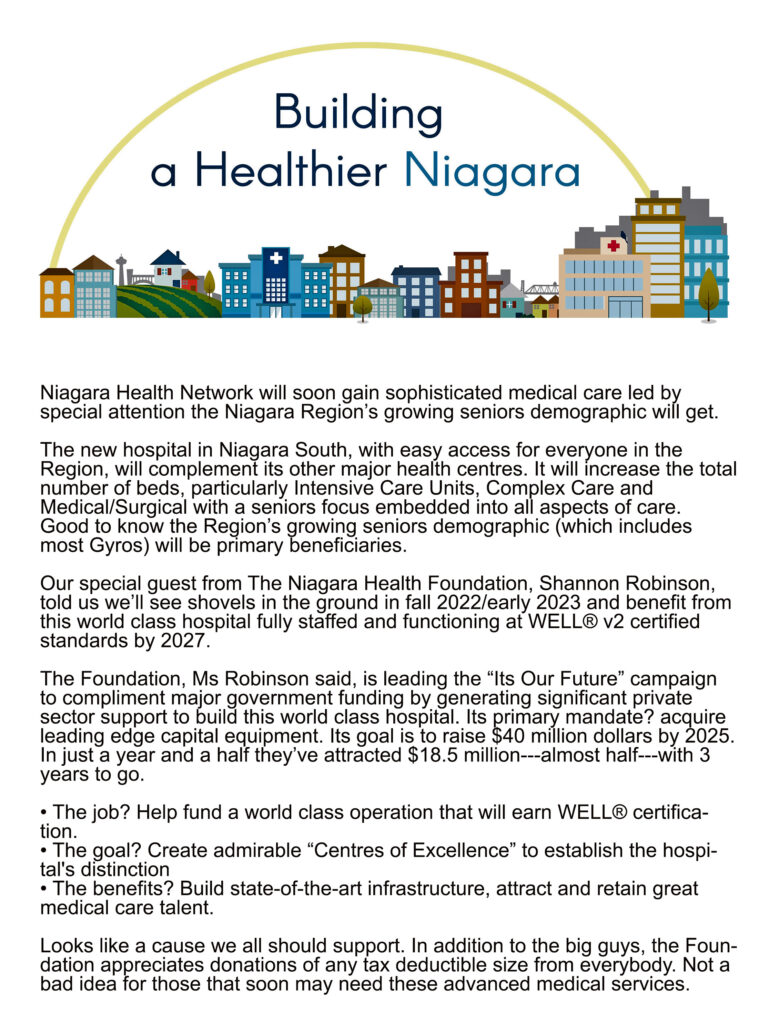 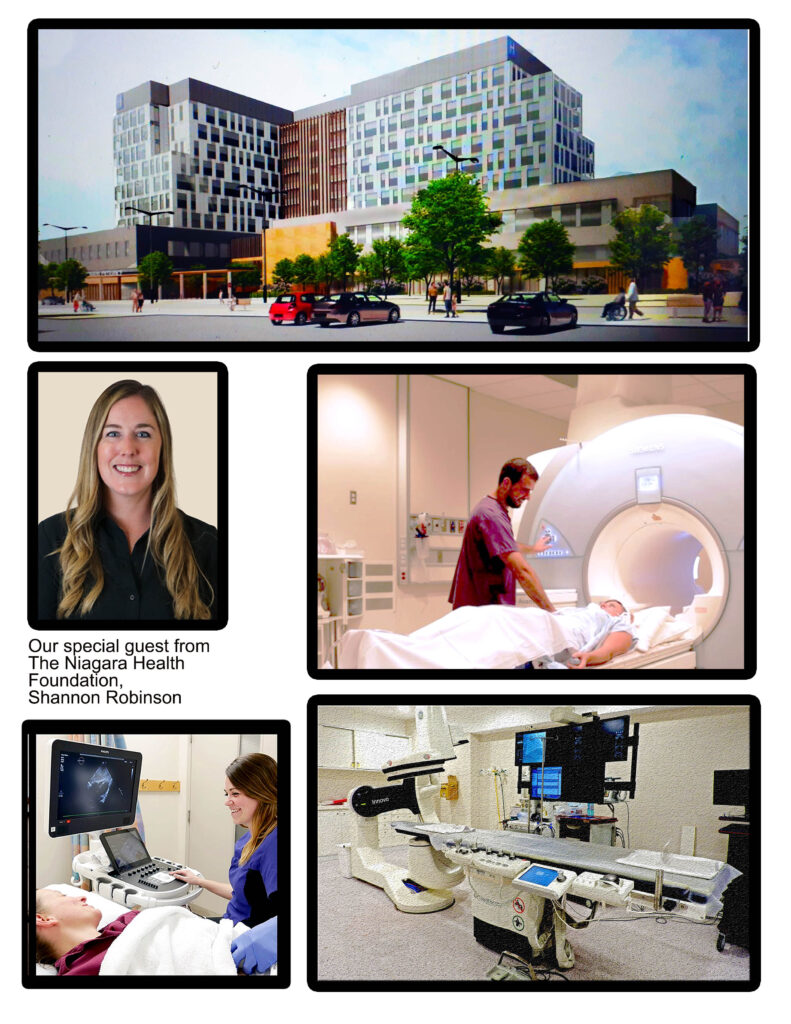 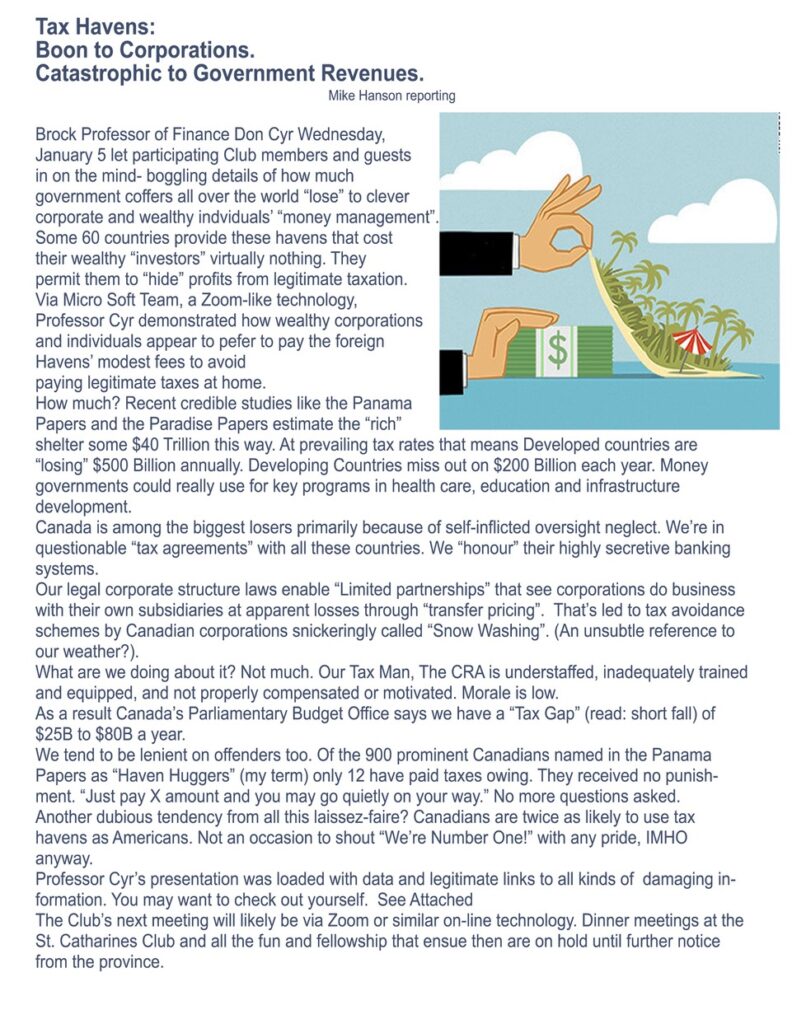 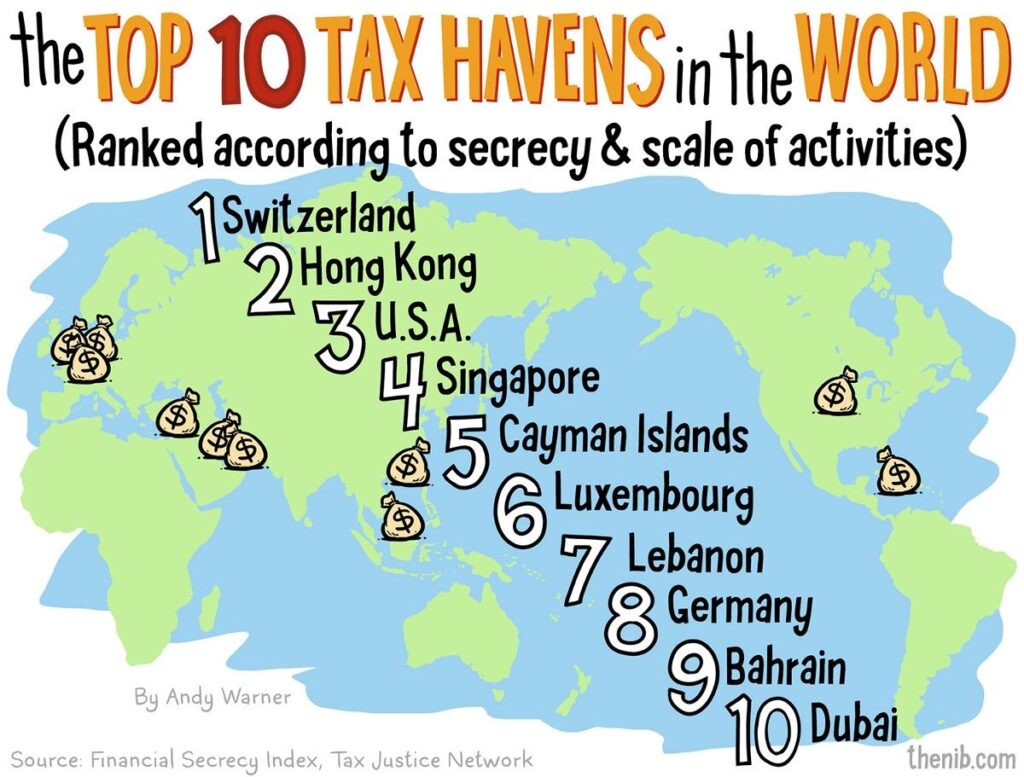 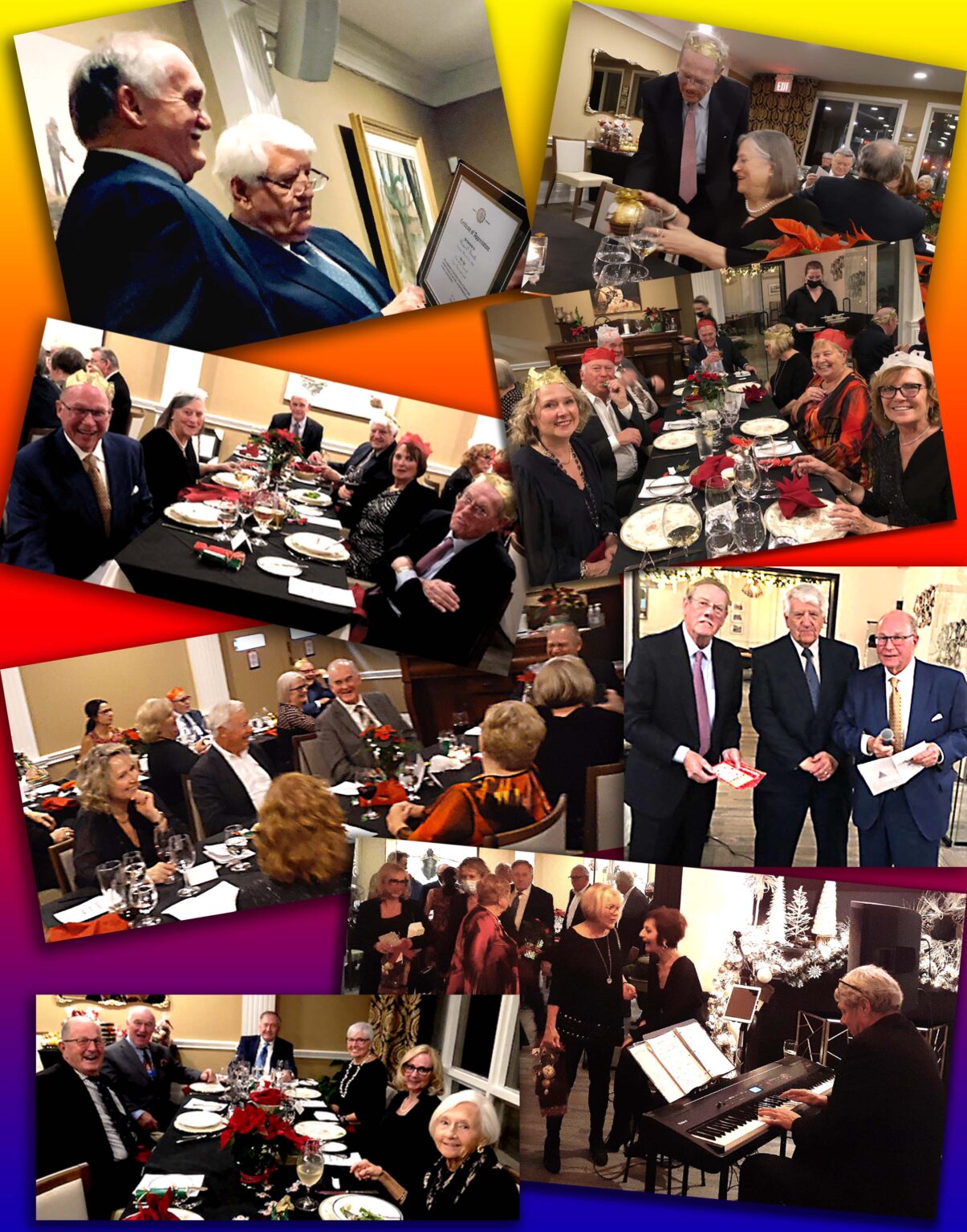 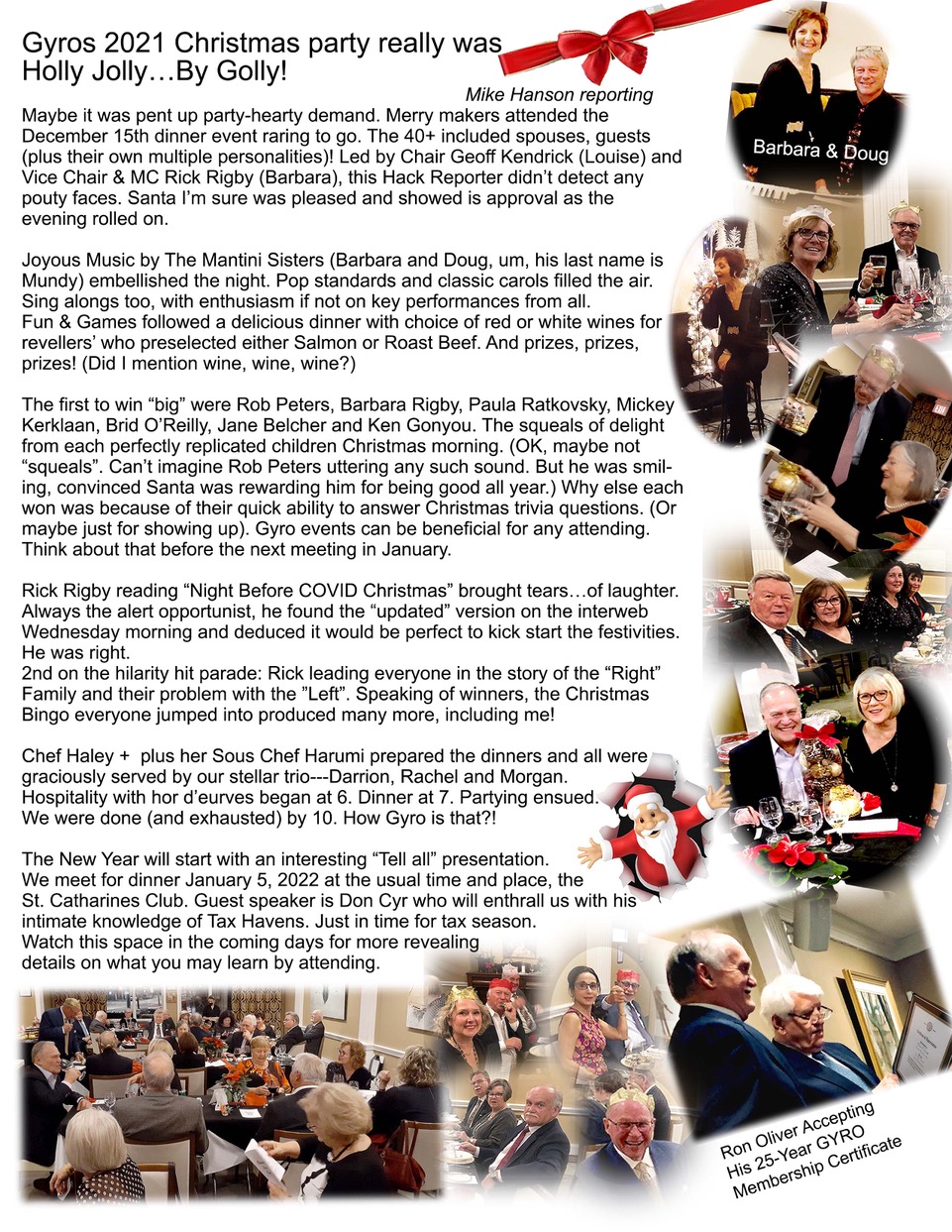 NOTHING MAKES HISTORY MORE ENGAGING THAN
A RELATABLE STORY!
Reported by Mike Hanson

26 Members attended another evening of laughter, libation and other good stuff as well as a home grown program you had to see to appreciate. And probably your 3rd poppy. Former member Don Cyr, the always inquisitive academic, told us the brief but spectacular story of his Great Uncle William Gray. Don’s a master at mining the internet. His presentation, complete with pictures, census records and war diaries from the Canadian efforts in WW I told us much about this amazing little guy. The youngest and smallest of 7 brothers whose family—including Mom, Dad and a bunch of sisters too—immigrated to Nova Scotia from the UK in the early 20th century for a better life. Alas the men continued in their coal mining trade. Oh well. Tunneling skills learned from his Father and brothers, plus an electrician-ship and the unique advantage of his small but wiry physique stood young William in good stead. Still a teenager, enlisting in the Canadian Army in 1915 he joined The Second Tunnelling Company as a “Sapper”—someone who could dig and follow a deep hole anywhere, take explosives with him and not take up too much room doing it! In April 1916 William Gray was shipped to Belgium and 2 months later ended in a battle during the Canadians’ mission in the area known as the Ypres Salient in Northwest France (site of Flanders Fields by the way). He and his fellow tunneleers dug under the German trenches to set charges from below to blow the Kaisers’ forces up. Literally. (see graphic) Great Uncle William was successful. Until he wasn’t. During the battle at Mount Sorrel, disaster. A tunnel burrowed by the germans exploded and collapsed on him. Needless to say he remains buried there to this day. His mother received the sum of his estate later that year: $20.00. (Worth a lot more then than now, no doubt.) His fellow Canadians went on to victory in the neighborhood taking Vimy Ridge. It was a coming of age time for the Dominion of Canada as a young nation. (We didn’t lose the “Dominion” status until 1982.) Don closed his presentation with a video of the Vimy Ridge victory narrated by William Shatner (clearly before his recent real trip to outer space aboard the Bezosmobile.) We’re now all living together “happily ever after”. Thanks in no small part to young William Gray and his fellow veterans. Bless them all. —

DON CYR WILL BE BACK TO THE CLUB’S WEDNESDAY JANUARY 5/22 MEETING WITH A DIFFERENT STORY PERHAPS EQUALLY ENGAGING:
“What you may have always wanted to know about Tax Havens”.
(Explosives not included.) 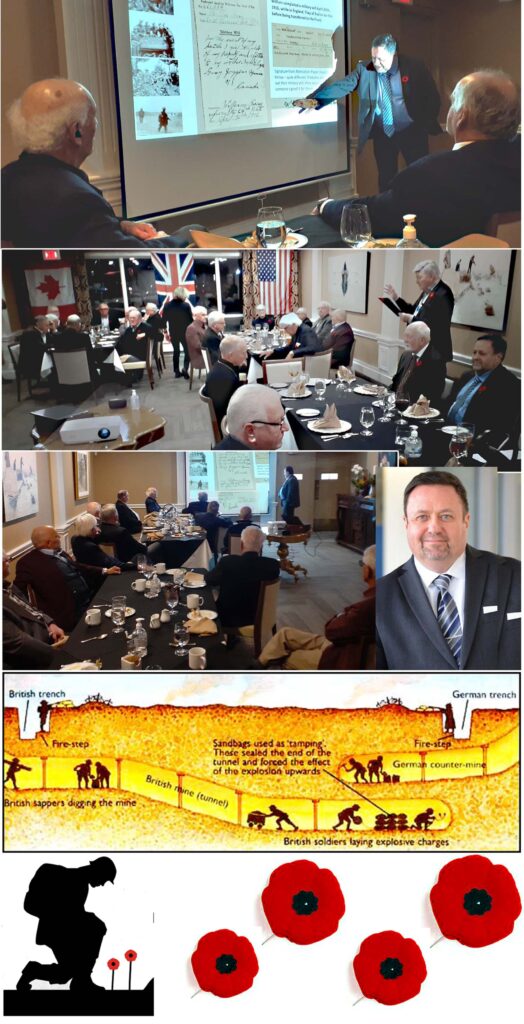 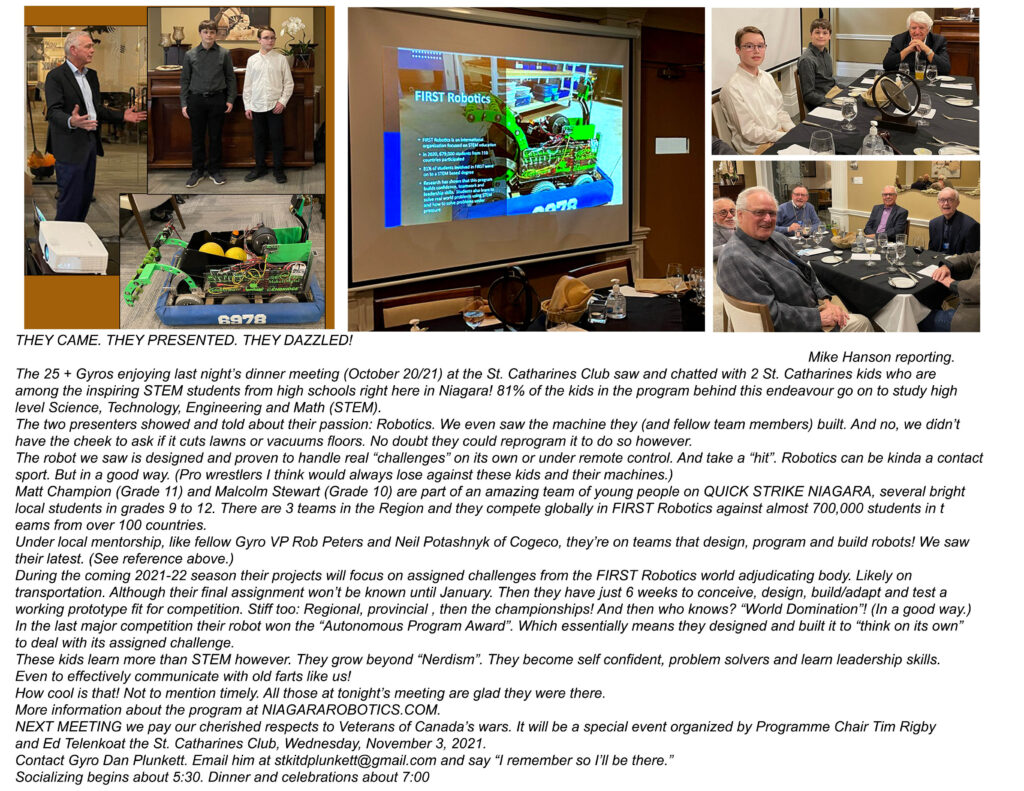 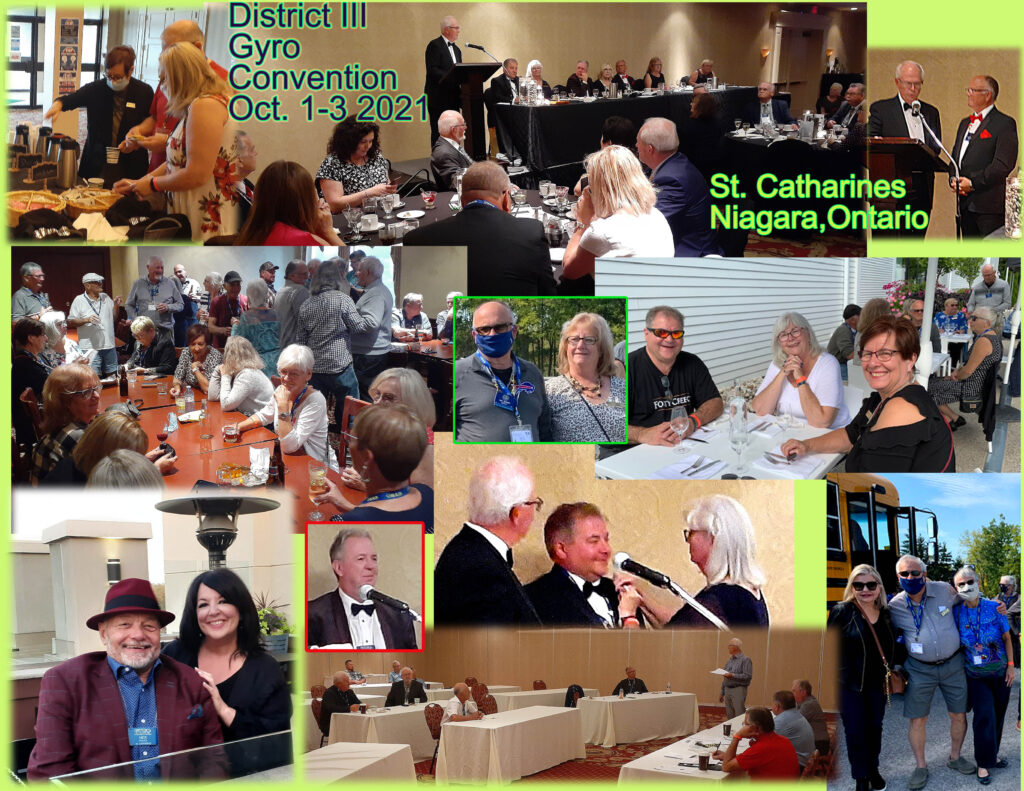 A resounding success.  This was the only in-person, live Convention held in all of Gyro this year.
It was a tremendous achievement that the Gyro Club of St. Catharines can be very proud of.
“I believe we presented a true Gyro Convention full of fun and fellowship.”
Alex Hastie, Convention Committee Chair
To See additional photographs of District III Gyro Convention Click on the  DISTRICT III CONVENTION Tab at the top of this page
Photographs provided thanks to Phil O’Reilly, Bev Cooper & Ed Telenko 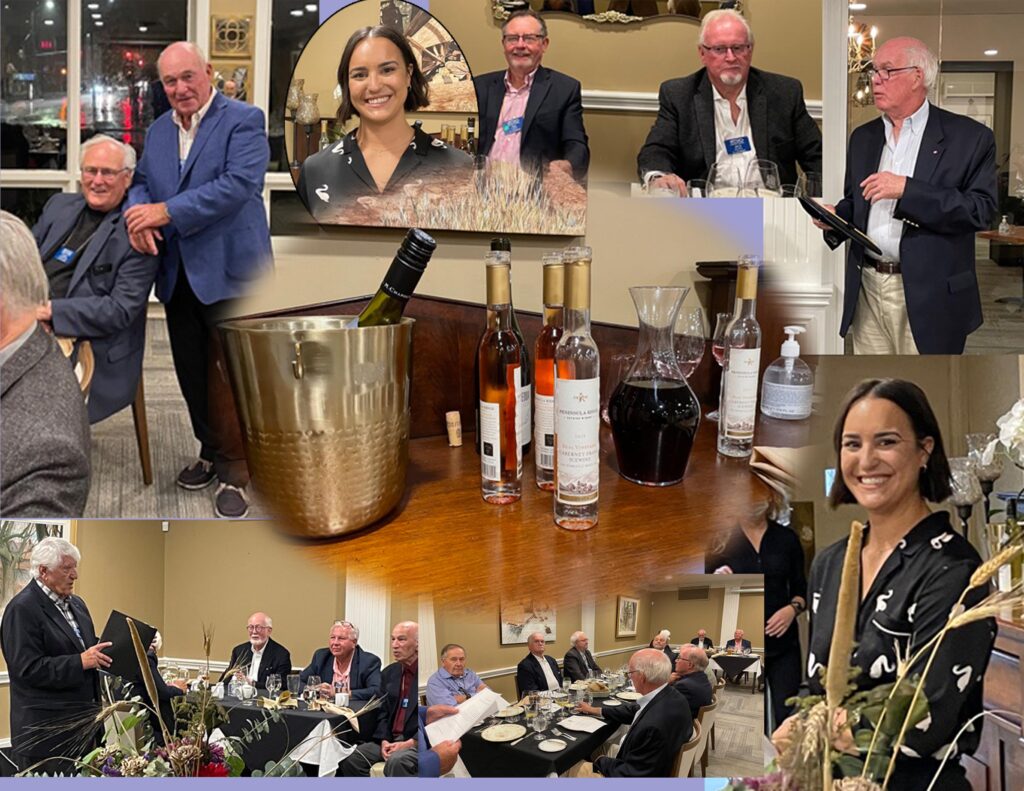 Photos available thanks to Dan Plunkett 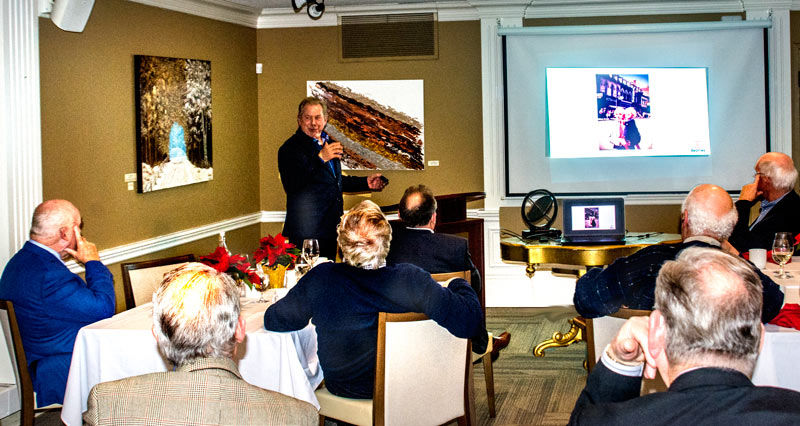 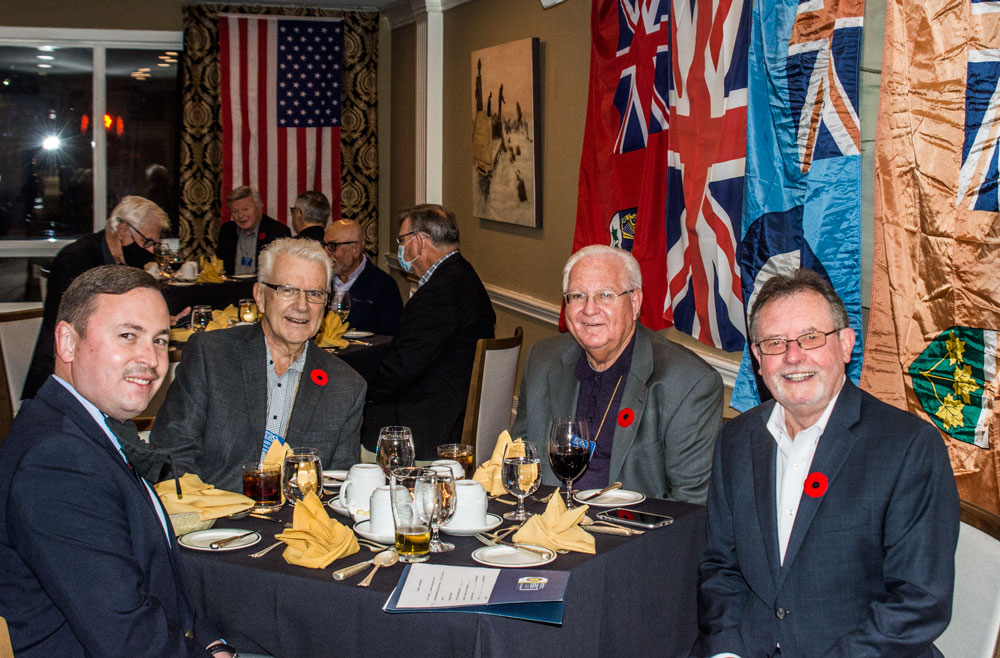 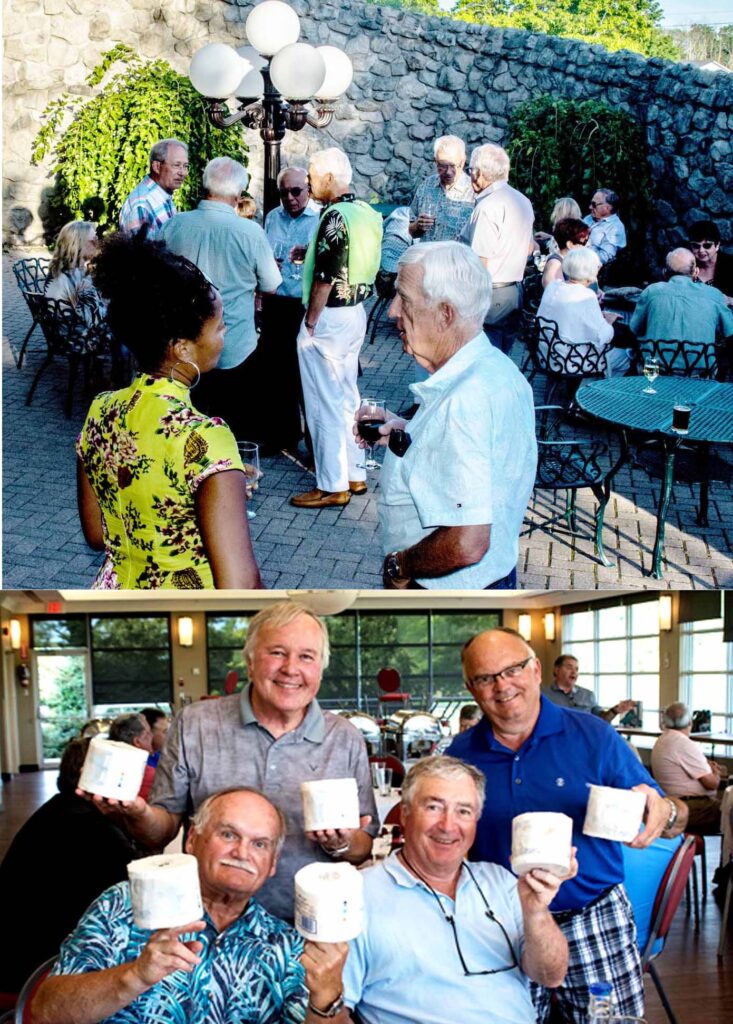 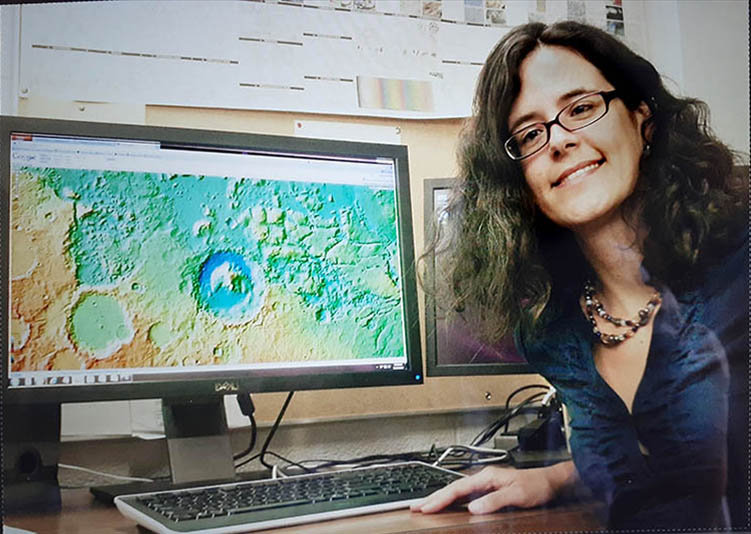 For more information regarding Dr. Schmidt’s participation in the Mars’ expedition  see: https://brocku.ca/brock-news/tag/mariek-schmidt/ 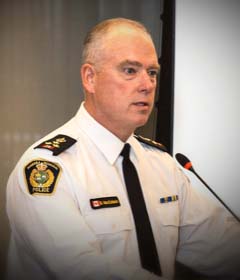 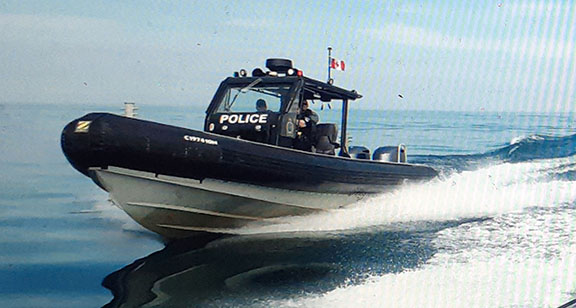 At our most recent zoom meeting on April 21st the Chief of the Niagara Regional Police Service, Bryan MacCulloch provided a very comprehensive overview of the broad range of services that the force is responsible for implementing in the 12 local municipalities covering an area of 1,863 square kilometres as well as 160 kilometres of shoreline (1500 sq kilometres of water area) making it one of Ontario’s largest geographic policing regions.
Prior to his appointment, Chief MacCulloch served as the Deputy Chief of Operational Services, where he provided oversight and leadership to over 700 frontline Uniform Officers and Detectives assigned to District Operations and Emergency & Investigative Services and over 300 civilians.  Chief MacCulloch has dedicated over 35 years to the policing profession. 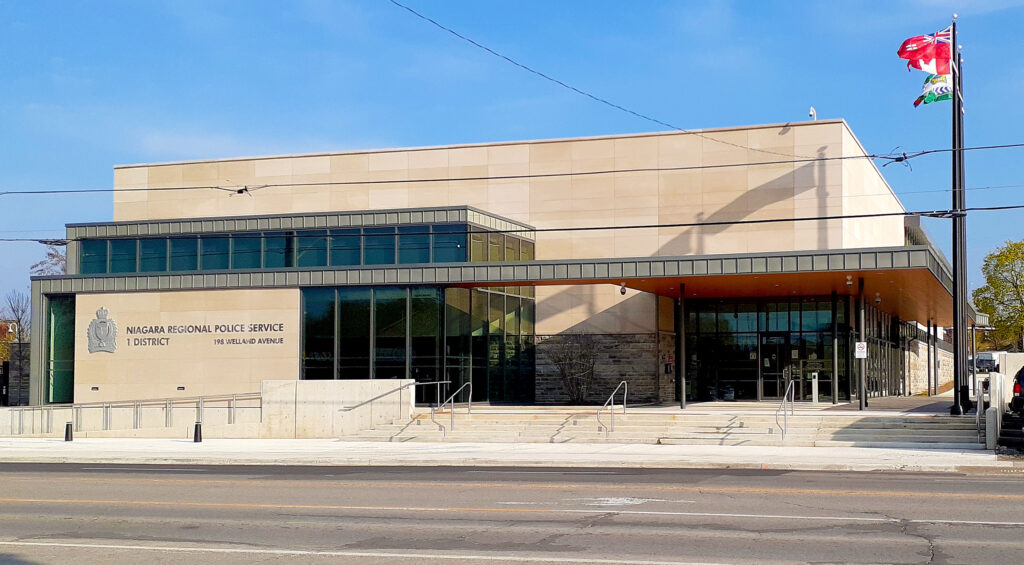 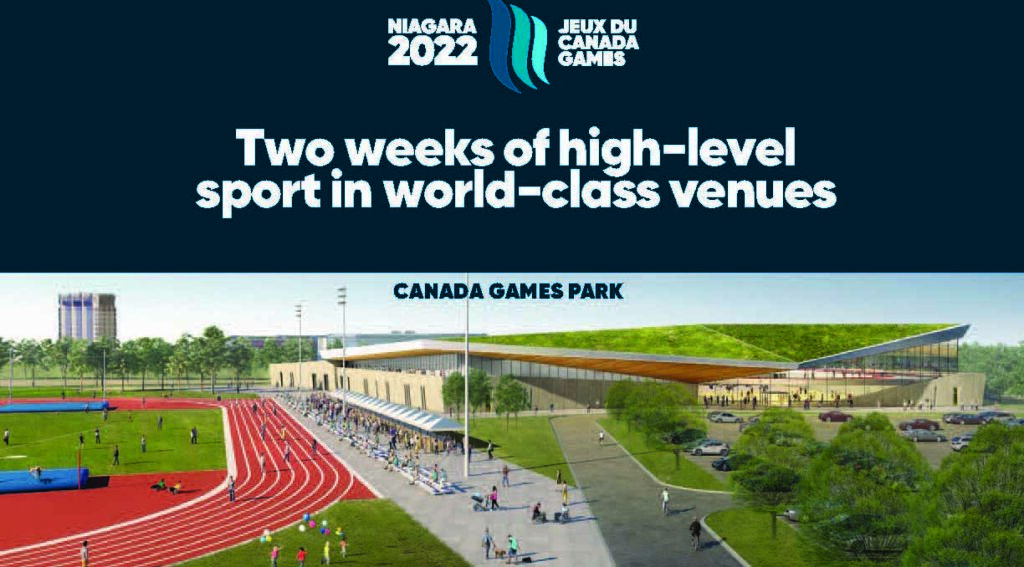 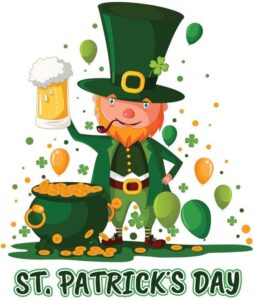 March 17th  St. Patrick’s Day and our president and chief leprechaun chaired a full program including a some Irish folklore, fellowship and music and many, many laughs.         Selected Music   https://www.youtube.com/watch?v=CaLi7pN0Y2E 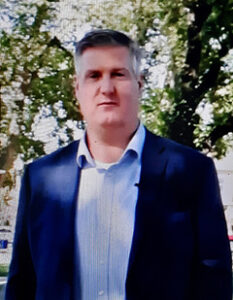 Bryan Rose, executive director of the Niagara Community, Foundation provided a comprehensive presentation outlining the history and objectives of the local organization and drew attention to its many accomplishments. Additional information Click https://www.youtube.com/watch?v=MRqx1GDSNeA&t=2s 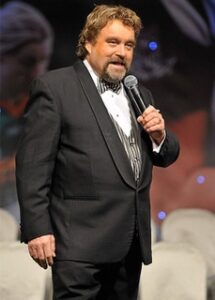